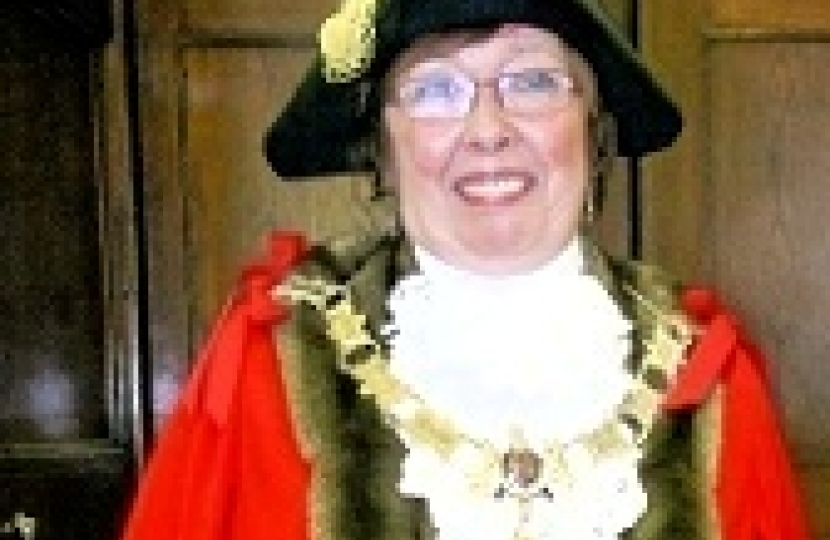 Conservative Councillor for Kentwood, Jenny Rynn officially became the
mayor of Reading on Wednesday, 23 May. The mayor-making ceremony took
place at the Reading Town Hall.

Jenny thanked the outgoing mayor, Cllr Deborah Edwards, for her "hardwork" and expressed that she was "extremely thrilled" to become a mayor in the year of the Olympics and the Queen's Diamond Jubilee celebrations.

She also announced that she has chosen the Alzheimer's Society and
Daisy's Dream as her charities for the year. She expressed that the
biggest reward of the new role for her would be "meeting the different
people and communities of Reading."

On behalf of the Reading west Conservatives, we wish her the best in her
new role!

Picture: Getreading.com. For a video of the ceremony, please visit: