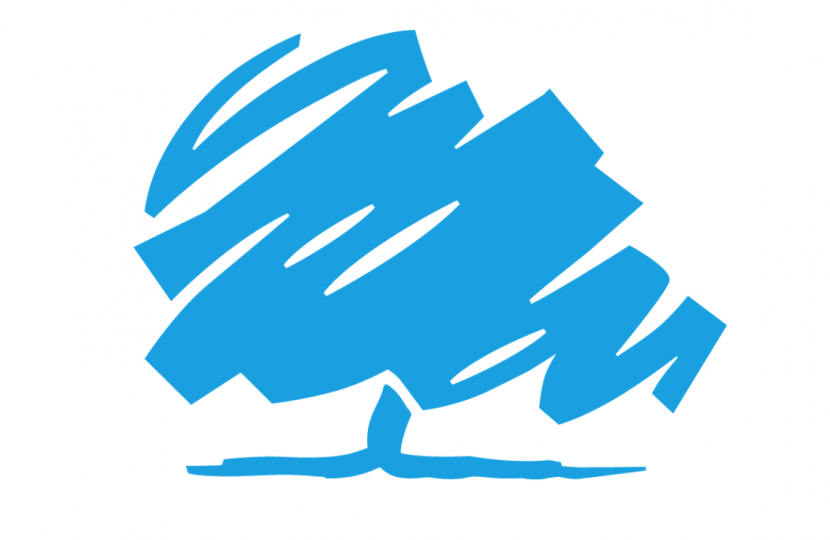 Following the RWCA AGM, our team of officers has now changed. The current team is as follows:

The new team of officers would like to thank and pay tribute to the previous team for all of their hard work and commitment to the Association, particularly the outgoing Chairman, Emma Webster.

You should take the test even if: