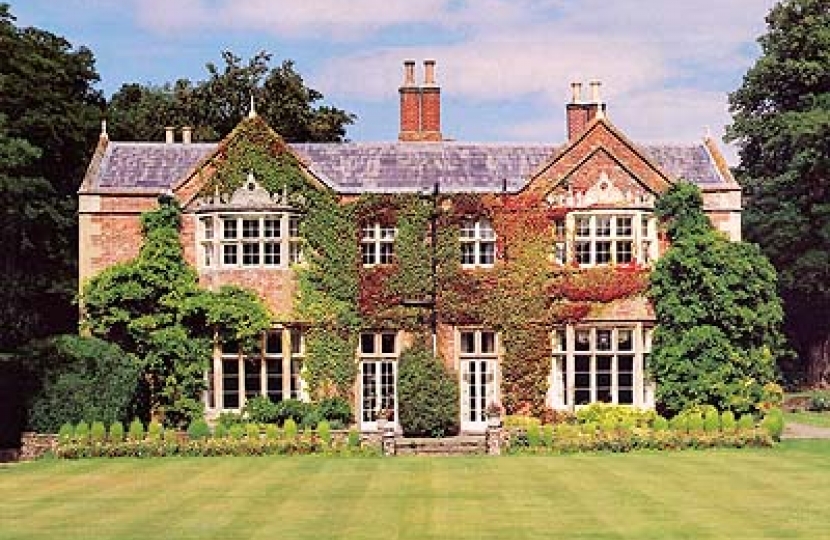 Over 50 people attended the event in Purley, West Berkshire for an evening of politics and entertainment. Amongst the guests were local Conservative Councillors from Reading East and Reading West, including members from across the South East. The event concluded with a 20 minute speech on the current state of the Brexit negotiations by Robin Walker MP, followed by a Question and Answer session with local members and activists.

Cllr Helen Manghnani, Conservative Councillor for Tilehurst said: "It was a thoroughly enjoyable evening and it was great to see so many local Conservatives from across the South East, coming together to support our event."

To keep up to date with future events, follow our Facebook page: Reading West Conservatives or register your email address at: office@readingwestconservatives.com.