Thank you for voting Conservative! 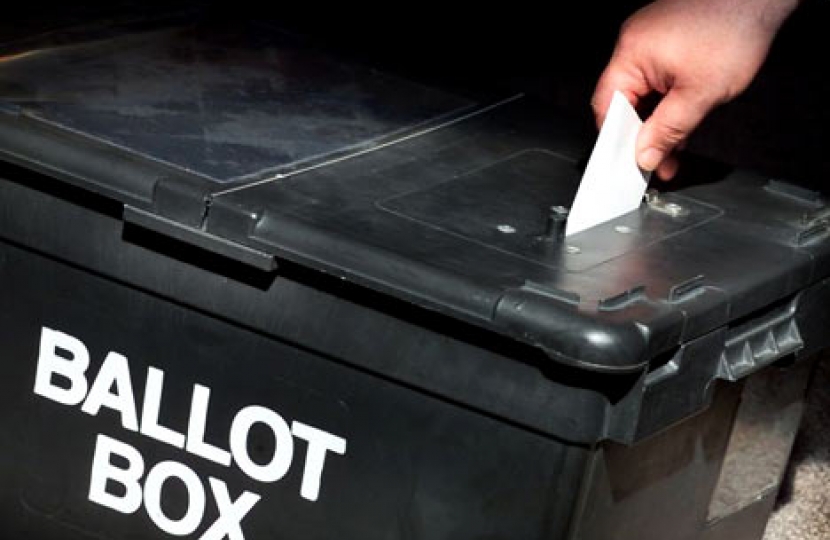 Reading West Conservative Association would like to thank everybody who supported us over the past months. We remain grateful for all the hard work that was put into the campaign by our local people- members, supporters, canvassers, tellers, deliverers and polling agents. We also take this opportunity to thank our candidates who worked tirelessly over the period of eight months knocking on doors, speaking and listening to residents, carrying out street-surgeries and delivering leaflets.

Unfortunately, the 3rd of May didn’t bring any sunny spells. The turnout at polling stations appeared to be slow and the wet weather drove down turnout. This meant that in some wards the turnout was as low as 21% and in some instances, councillors were elected with less than 900 votes! The previous year, the turnout was as high as 40%.

It is not a secret that the Conservative Party did not do well in local elections across the country. We understand that tough economic times are never fun for anybody, but in order to clean up the mess and debt left by Labour, we were all forced to tighten our belts.

On Tuesday, following the results, David Cameron said: “Our job is to build a recovery on real growth and investment-not debt.” And we are committed to diversifying economy, getting banks lending, helping small businesses, cutting tax for the hard-working and driving up standards in our schools. That’s why, year after year, we are determined to continue to work tirelessly, and not just at election time. We are not just here to win the election- we are here to make Reading a better place to live for everybody.