Richard Somner has lived in the Tilehurst and Calcot area for over 50 years. He has worked for the NHS for 11 years and is Lead Contracts Manager for The Royal Berkshire NHS Foundation Trust in Reading. Richard also works part-time for Sainsburys in Calcot.

Richard was a school Governor at Kennet Valley Primary School for 14 years, finishing his term as Chairman. He has been a Holybrook Parish Councillor since 2009 and is currently Chairman of the Festival Committee, he has held the Chairman of committee roles for Finance and for Buildings Planning until he was elected as a District Councillor in 2015 Richard has served on the Eastern Area Planning Committee and is currently a member of the Executive with Portfolio for Community Resilience and Partnerships, he has also been WBC Champion for mental health. 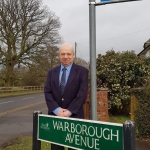 Tony Linden, is currently a West Berkshire District Councillor for the Birch Copse Ward. Tony has lived in the neighbouring ward of Calcot for 34 years and works as a merchandiser for a variety of companies. 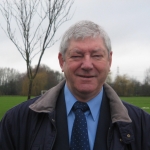 Peter has lived in West Berkshire since 1984.  He has two children and five grandchildren.  Prior to retiring in 2009, his life was committed to education as a teacher (including a ten year spell in Saudi Arabia) and latterly, organising education for young people not in mainstream education. 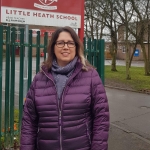 Joanne Stewart has lived in the Tilehurst and Calcot area for over 20 years and works in Reading as an Outsource Relationship Manager. 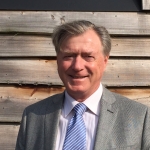 Rick has lived in Purley for 30 years and brought up his family here. He is, a member of the Parish Council and chaired the Council for 9 years, stepping down in 2015 when elected as a District Councillor for West Berkshire. 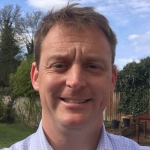 Gareth has lived in Pangbourne for the past 13 years and has been active in the community all that time. He was the treasurer of Pangbourne Resident Association and recently became Vice-Chair of the Pangbourne parish Council. 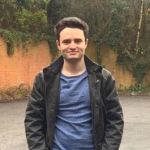 Tom has lived in Purley for 21 years and has grown up in the area. He has been a Tilehurst Parish Councillor since 2017 and currently works as a Parliamentary caseworker for our local Member of Parliament, Alok Sharma. 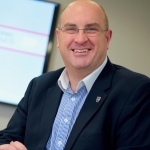 Andy has lived in Purley for past 18 years. He was a member of the SEBEV Search and Rescue team helping out during the floods of 2002/3 he was the Chairman of 1st Purley and Pangbourne Scout Group and more recently is the Chairman of Scouting over the whole Purley area including Tilehurst. 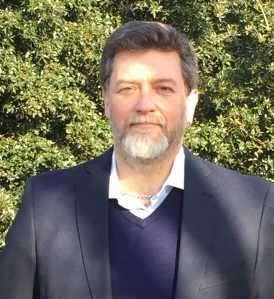