Tom has lived locally in Kentwood for 28 years and recently stepped down as a Councillor. Prior to Tom's departure, he served as a Kentwood Councillor between 2007 and 2011, where he was amongst the top Councillors for the number of enquiries made on behalf of residents, before stepping down to recuperate after an operation. However, soon back on his feet, he has continued to be an active member of the local community. As well as being a Governor of Norcot Early Years Centre, Tom sits on the advisory board to Norcot Community Centre, and is a trustee of The Forgotten British Gurkha charity. Tom was re-elected in 2015 and served until 2018 before stepping down due to health and family reasons. Much loved by his community, Tom will be sorely missed.

Tom is a regular volunteer for Go Local On A Better Environment (Globe), and is also a volunteer litter picker on Oxford Road. He has also worked with Neighbourhood Action Groups to train PCSOs in dealing with residents after burglaries.

Sandra Vickers became a Councillor of Tilehurst ward in 2011, gaining the seat from Liberal Democrats with a majority of 200. Sandra has lived in Reading all her life and has raised four children and three grandchildren. 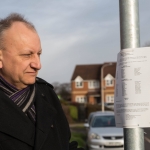 Nick previously stood as the Conservative Council Candidate for Minster in 2018. Nick has lived in Coley for over 30 years and runs his own local business, specialising in printing and graphic design. A keen campaigner, he has taken up local issues including parking problems in Coley and protecting Reading’s heritage and environment. Nick was re-appointed as the Conservative Candidate in August 2018. 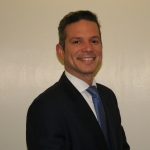 Alex Traves lives in West Berkshire and currently works for Shell as a marketing manager. In his spare time he serves as a magistrate, and volunteers at The Connection at St Martin’s, where he helps to provide meals to the homeless 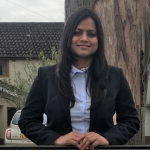 Dipika has lived in Southcote for 4 years and was the founder of a local business. She has previously worked on campaigns for healthy living and driving safely as she worked to raise awareness on speed limits in Southcote. 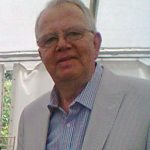 Michael has lived in Battle for several years. He served as an Officer in the Royal Navy and worked in the offshore oil and gas industry.

A former Chairman of RWCA, Michael now volunteers with a local charitable organisation. 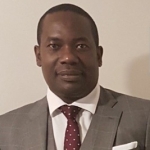 Zack has lived in Norcot for 17 years and works within the transport sector in Reading.

Zack stood as a Conservative candidate for Norcot Ward in 2019 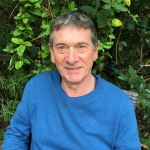 Robert has lived in Reading for 50 years and ran his own construction business. He has also served as a trade union representative.

Robert has a keen interest in local issues, and wants to see anti-social behaviour tackled in the area.